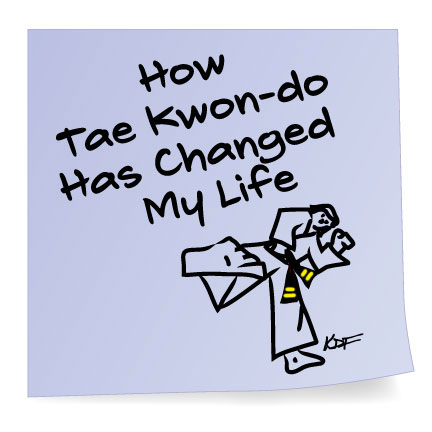 How Tae Kwon-do Has Changed My Life – Stand Up 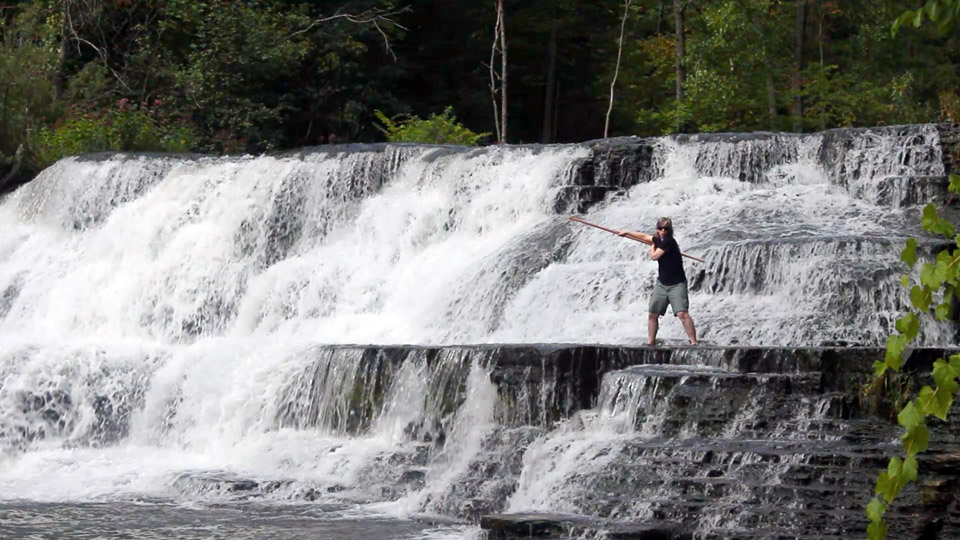 It seems like most people have their favorite little phrase they use when they are struggling and trying to persevere through something. Phrases like “Fall seven times, stand up eight.”, “Get back on the horse”, and “You got this” help us to keep going when things get tough.

At various times in my life I’ve fallen down in different ways, including physically, emotionally, professionally, personally, and somehow, I always manage to get back up. I think I learned fairly early what it meant to stand back up, after falling down.

When I was 15, I was reared off a horse, that I was jumping, and I was knocked unconscious. When I came to, the first thing the instructors had me do was “get back on the horse”. It taught me two things. First, when I fall down, I need to get back up. Second, it’s a very hard thing to get back in the saddle after a trauma. Somehow, I found a way to do it though.

Years later, when I faced the ultimate knockdown of losing a long-time job, I felt defeated and demoralized. I knew I had to do something to get back my confidence… to get back up, I just didn’t know what at first. I found that Martial Arts hit a chord with me. A deep chord that had been there since I was a kid. Tae Kwon-do wasn’t about being the best, or being able to kick someone’s butt, or learning how to fight, for me it was about standing back up in my life after getting knocked down.

The first class I had taken I was petrified, and felt like a fish out of water, lacking the confidence to kihap (yell with energy) and do any physical exercise in public. I soon learned that feeling that way is ok, and most importantly to not give up trying.

A few years later I was knocked back down again, after a car accident. There were so many things I couldn’t do anymore in class, which I had taken for granted. It was discouraging and humiliating at times, since I had to find alternate ways of doing things that are so commonplace in class, such as jumping jacks.

So many times, I just wanted to quit and say I can’t do this anymore in my condition. It wasn’t until a fellow classmate let me know I had been an inspiration to her for not giving up. I remember feeling a sense of pride the next time I looked at the words on the wall in the dojang, which read “perseverance”. It became kind of a mantra for me and forced me to keep going, despite my physical and psychological adversities in life.

Martial Arts has given me the will to keep fighting, keep persevering, and keep a sense of peace, that I otherwise wouldn’t have after being knocked down the way I had. Here I am eight years later, ready to achieve my 2nd Degree Black Belt in Tae Kwon-do, simply because I got back up after falling.

As Confucius said, “It does not matter how slowly you go so long as you do not stop.”

“Perseverance is not a long race; it is many short races one after the other.” – Walter Elliot

“If you are going through hell, keep going.” – Winston Churchill

“Most of the important things in the world have been accomplished by people who have kept on trying when there seemed to be no hope at all.” – Dale Carnegie

“Life is like riding a bicycle. To keep your balance, you must keep moving.” – Albert Einstein